Making the Health Insurance Portability and Accountability Act work for you

Projections for the cannabis market in California

Check out these projections for the cannabis market in California.  The time to get involved is NOW!

Hear Kimberly Simms interviewed on Cannabis Radio, speaking about the implications of the California Medical Marijuana Regulation and Safety Act. 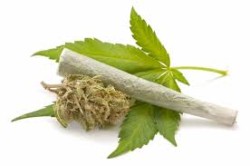 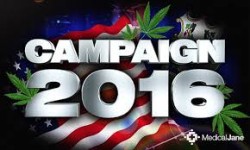 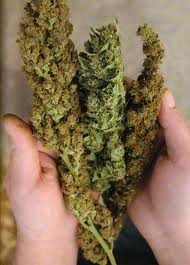 Cannabis concentrates have been dominating much of the public conversation about the cannabis industry lately. 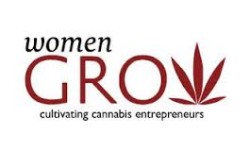 Women are an integral part of the cannabis industry as growers, caregivers, users, entrepreneurs, scientists and executives. As canna-businesses continue to explode in the U.S., more women are emerging as industry leaders with strong economic and political influence.